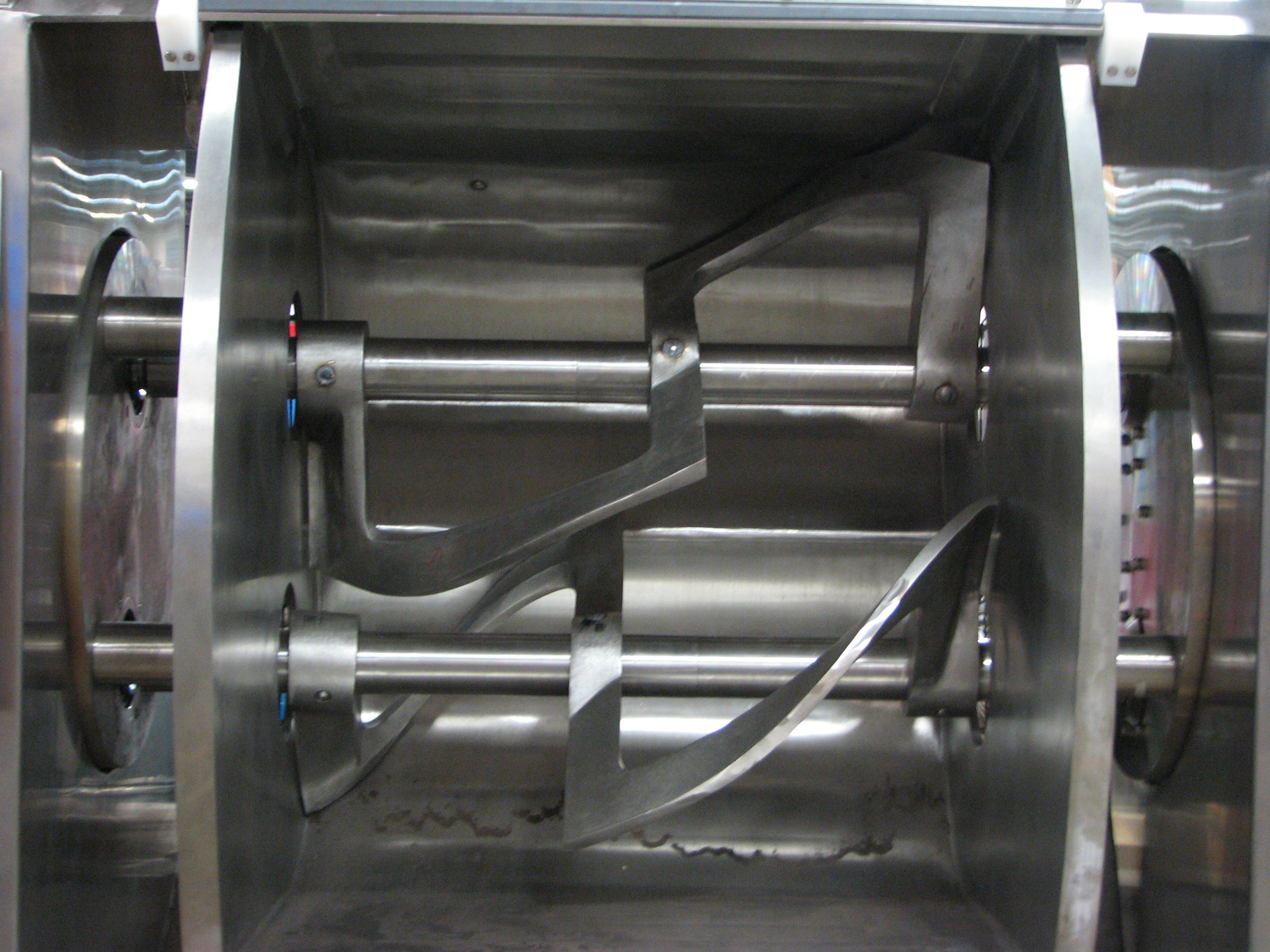 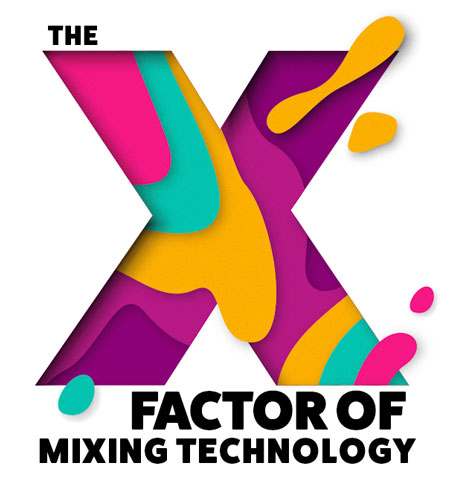 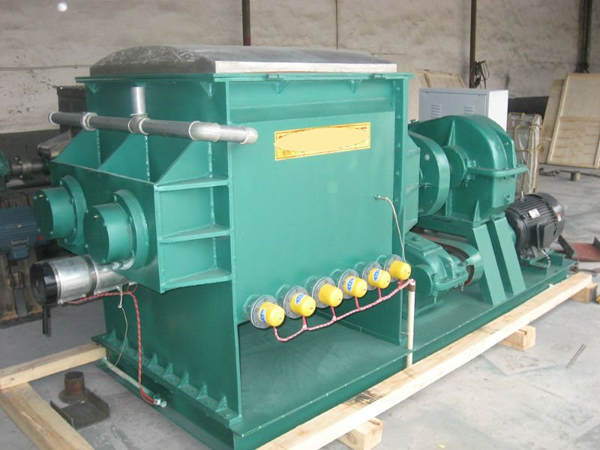 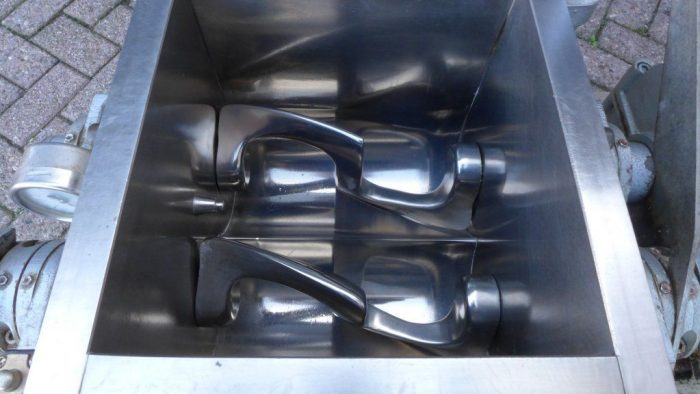 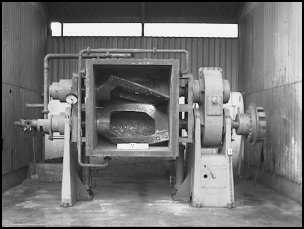 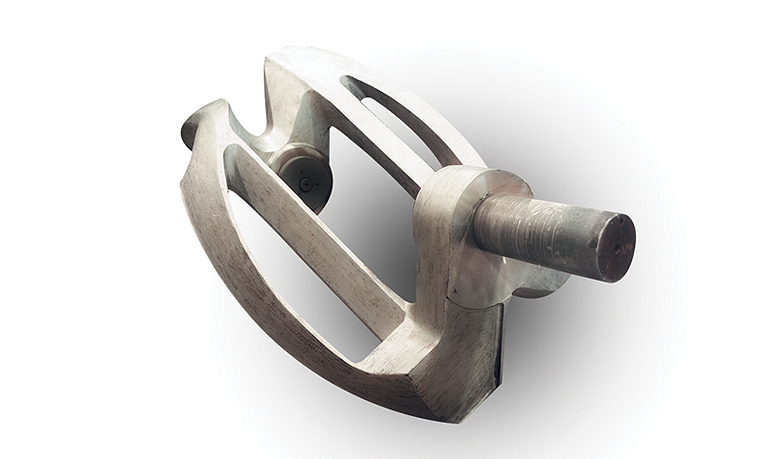 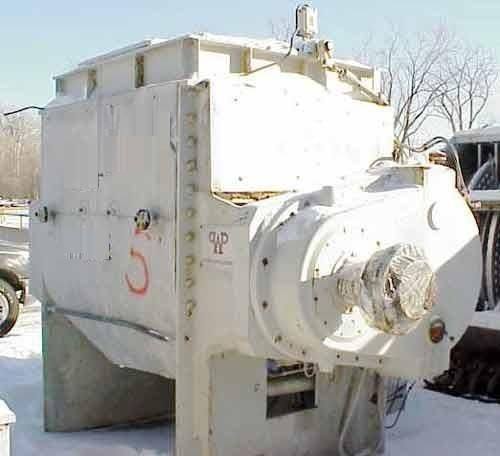 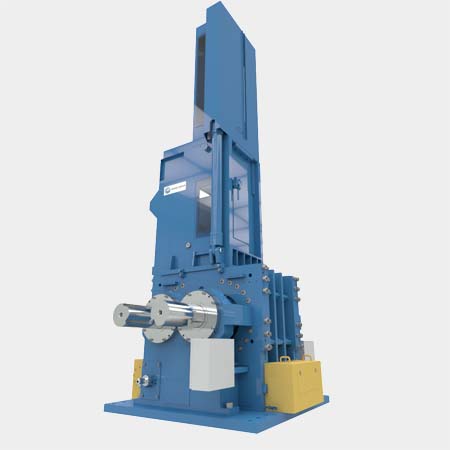 Why Choose The Mixer Company for Werner & Pfleiderer Mixer Repair and Rebuilding Services?

Our factories are well packed with the latest state of the art inspection and repairing equipment to handle any Industrial Mixer. This is our business and this is all we do since the 1930’s so, we are prepared with the machinery and people to complete your Werner & Pfleiderer Mixer Rebuild.

If you have a Werner & Pfleiderer mixer part that needs to be replaced, contact us. We either have it in stock, our we can fabricate it. Over the years we have fabricated thousands of hard to find replacement Werner & Pfleiderer mixer parts. We have had machines from companies that were built over 70 years ago come into our shop in need of a part that literally does not exist anymore. We have fabricated parts since the 1930s for companies like 3M, Dow, and Hershey’s just to name a few. We have successfully executed and exceeded OEM standards.

Now That Your Werner & Pfleiderer Mixer Overhaul is Complete… 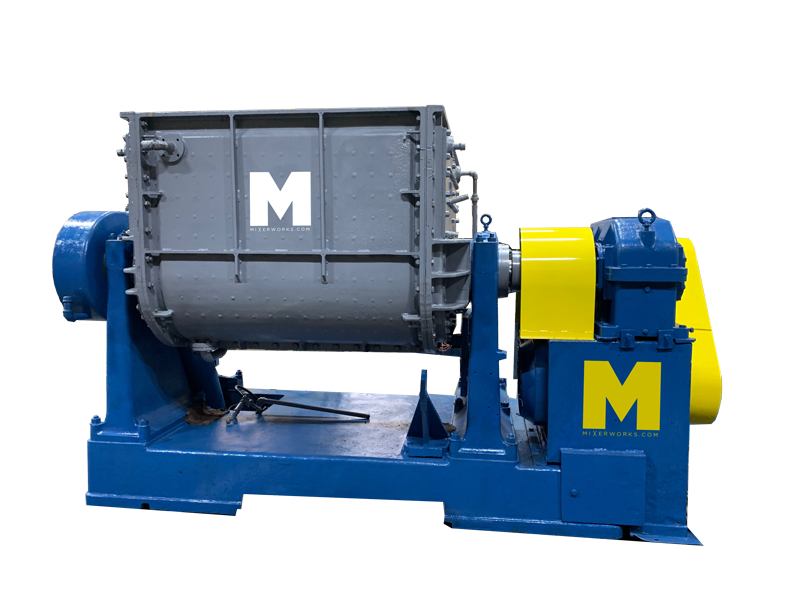 Are You Still Not Sure About Using Our Services?

We are not the Werner & Pfleiferer OEM but we do repair and sell their equipment. If you need to contact the OEM you can do so with the Information below. 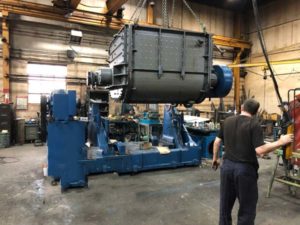